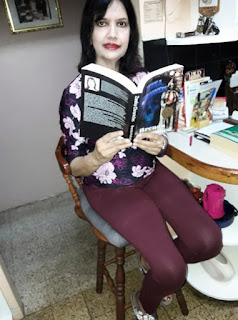 I am sharing my Interview with Space-Time Magazine in which you will learn about Zeeka Chronicles.
The book is available on AMAZON WORLDWIDE CLICK HERE.
Subject: Interview | Name: BRENDA MOHAMMED
INTRODUCTION